Can I sue a company or restaurant for food poisoning?

Food poisoning is no laughing matter. This is a serious condition that can lead to hospitalization and even long-term issues for some. Unfortunately, it’s often difficult to determine exactly where it is caused. If you have recently been to a restaurant, you might have a better idea of where the improperly prepared food came from. Whether you can sue that restaurant for your illness, though, is another matter. You’ll need to not only prove that the restaurant was the cause of your issue but to prove that your illness is something for which you can be compensated. Understanding those two factors will give you a better idea as to whether or not you should sue the restaurant.

Note that we’re just talking about whether or not that company did something that caused your illness here. It’s entirely possible for a restaurant to contribute to your illness but not to be the proximate cause of your problem. If you ate at several restaurants, for example, it can be difficult to prove which of the restaurants actually caused the problem. You want to show a direct relationship, generally either through negligence or recklessness, between your health problems and the food served by the restaurant against which you are bringing a suit.

It’s also important that you show that some kind of legal harm was caused. While you might feel that an upset stomach and a night of intense pain is enough to claim compensation, that’s not necessarily the case under the law. Generally speaking, you must show that the harm you suffered is something that caused you to lose money – that is, that the issue at hand rises to the level of a personal injury that can be compensated.

If you went to the hospital because of food poisoning, that’s something for which you can be compensated. Those bills may well be rightfully passed along to the restaurant that caused you harm. If you missed work because of your illness, that may also count as a financial loss. If your issue was one that was merely emotional, though, it’s less likely that you’ll get the result you seek.

Can you sue a restaurant after you get food poisoning? You can, but the circumstances of your food poisoning will greatly impact your case. Remember that you must be able to prove that the restaurant was the cause of the issue and that your food poisoning caused you a harm for which compensation can be made. If you believe that this might be the case, make sure to call Tracy Tiernan to handle your personal injury case today! 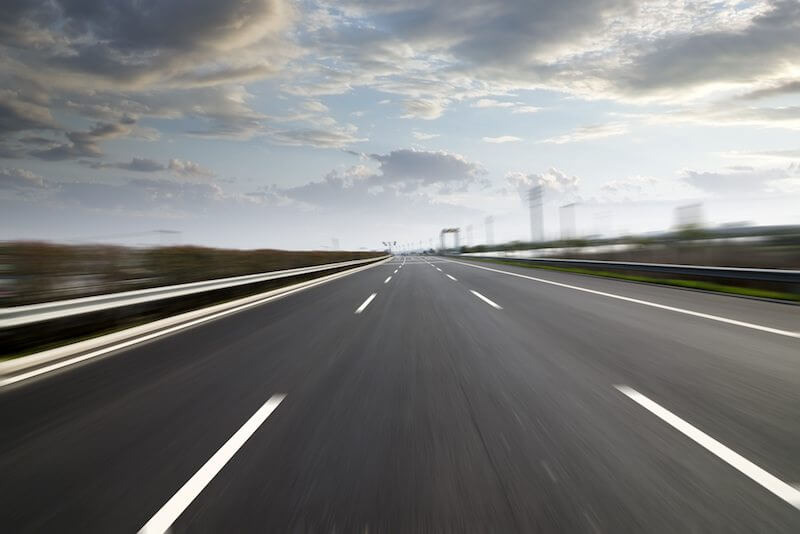 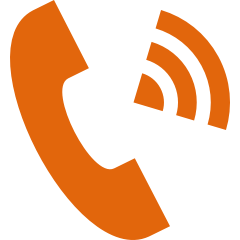