Four Things to Know About Responding to Criminal Charges in Oklahoma 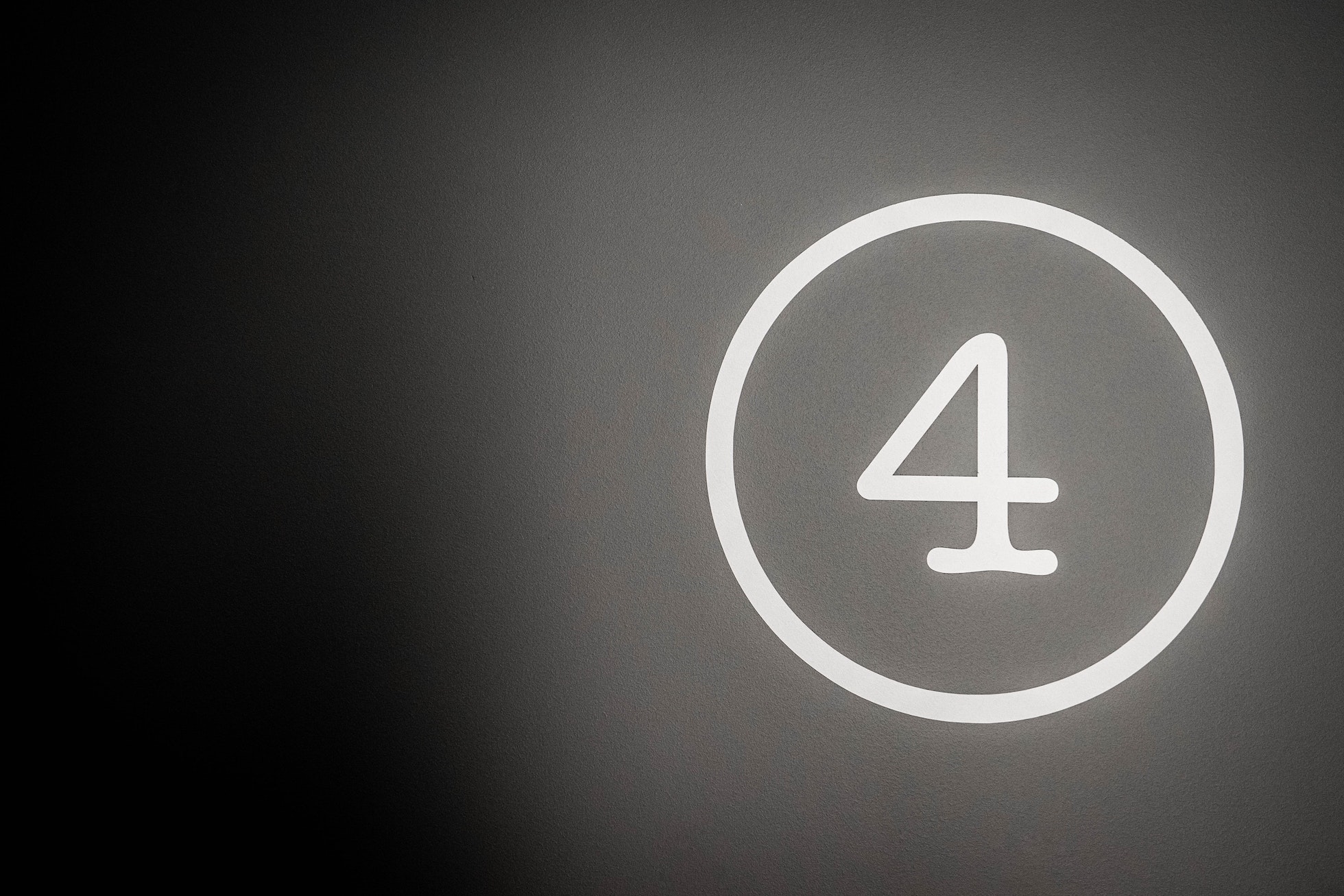 Kyle’s Law Could Change How Much You End Up Paying

Pending legislation in Oklahoma referred to as “Kyle’s Law,” would drastically alter what a person who is found not guilty due to justifiable homicide would end up paying. Named after Kyle Rittenhouse, who faced a similar situation, defendants who are acquitted in similar situations in Oklahoma would not end up facing various fines including legal fees and lost wages.

The legislature behind the bill argues that it is the duty of the state to protect the right of individuals who engage in self-defense to protect themselves but end up facing serious charges. The bill requires the person charged with the offense to establish malicious prosecution or that prosecution was begun by the prosecutor without probable cause. Under the bill, malice also must be established if the prosecution’s motive was something besides an urge to bring an offender to justice or if the motive was filled with hatred or willfully done oppressively or wantonly or in disregard of the claimant’s rights.

Avoid Assuming Others Will Know You are Innocent

If you are falsely accused of a crime, a defense attorney can help you create a strategy to respond to the charges that you face. As you begin this process, you should appreciate the seriousness of the offense with which you are charged as well as the penalties that you might end up facing. Even though you are innocent, you should avoid assuming that the prosecution, courtroom, or judge will see things this way.

You Have a Right to Remain Silent (and You Should)

You have the right to remain silent and are afforded this right under the Fifth Amendment of the Constitution. Anything that you say or do can end up being used against you in court. Due to the uncomfortable nature of facing false charges, people often forget this fact in the heat of trial. It is a much better strategy to remain calm and let your attorney address the situation for you. By talking and attempting to explain your innocence, it is likely that you could make your situation even worse.

You Should Do Everything Possible to Collect the Appropriate Evidence

As soon as you possibly can, you and your attorney should begin to gather evidence to respond to the false accusations that you face. Some of the actions that you will likely need to take during this period include gathering physical evidence about the offense that occurred, interviewing anyone who saw the offense occur or who can speak to an element of the crime, and collecting details about anyone who will attempt to falsely accuse you of a criminal offense.

If you or a loved one is facing criminal charges in Oklahoma, you should not hesitate to speak with an experienced attorney. Contact Attorney Tracy Tiernan today to schedule a free case evaluation. 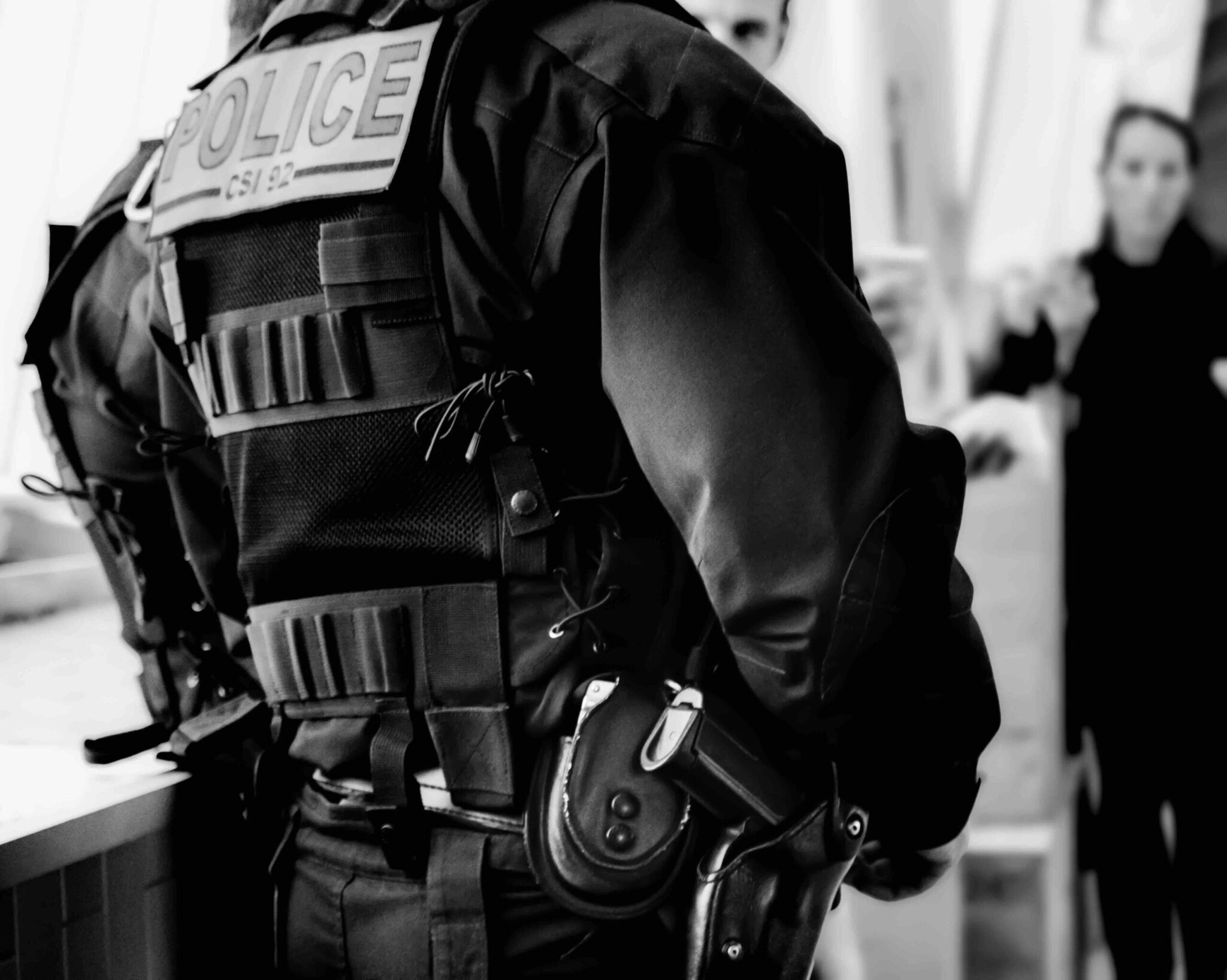 How to Respond if You are Questioned by Law Enforcement

How Should You Respond When a Family Member is Arrested?