The Difference Between DUIs and DWIs in Oklahoma

Most people use the term ‘driving under the influence’ (DUI) to refer to motor vehicle drivers who operate vehicles while intoxicated. This, however, is not always the situation. Another group of people uses the phrase ‘driving while intoxicated’ (DWI) interchangeably with DUI, which is also not true.

If you have been charged with either of these offenses, it is vital to understand some of the basics about these charges including what separates DUI from DWI. The following will explain some of the most substantial differences between these two criminal offenses in Oklahoma.

Driving Under the Influence in Oklahoma

Oklahoma’s DUI law can be found at 47 O.S. § 11-902, and states that it is against the law to operate a motor vehicle while under the influence of alcohol or any intoxicating substance other than alcohol which has the potential to leave a person incapable of safely operating a motor vehicle.

This statute means that if a person registers a blood alcohol content of .08% or above, the individual will be charged with driving under the influence. Under this regulation, however, there is not a specific amount of intoxicating substances other than alcohol that must be found in a person’s system.

Driving While Intoxicated in Oklahoma

DWIs are classified as misdemeanor offenses and can result in a fine of up to $500 and a maximum of six months in jail. Additionally, a first-time DWI offender may receive a 30-day license suspension.

Many people who are not familiar with DUI or DWI law assume that these regulations only address alcohol. Oklahoma law, however, includes driving under the influence of intoxicating substances under both of these regulations. This means that a person can be charged with a DWI or DUI due to operating a motor vehicle while under the influence of illegal drugs or prescription medications.

Most DUI charges involving illegal drugs in Oklahoma involve drugs like cocaine, ecstasy, marijuana, and methamphetamine. Oklahoma drivers can be charged with a DUI even if a small trace of a Schedule I drug is found in their blood.

Also, DWIs and DUIs can involve doctor-prescribed medications as well as over the counter medications like cough syrup or flu medication, which can cause motor vehicle drivers to grow drowsy while on the road.

No matter the exact DUI or DWI charge that you face, the consequences can be serious. Fortunately, an experienced criminal defense lawyer can help you create a strong defense. Contact Tracy Tiernan today to schedule a free case evaluation. 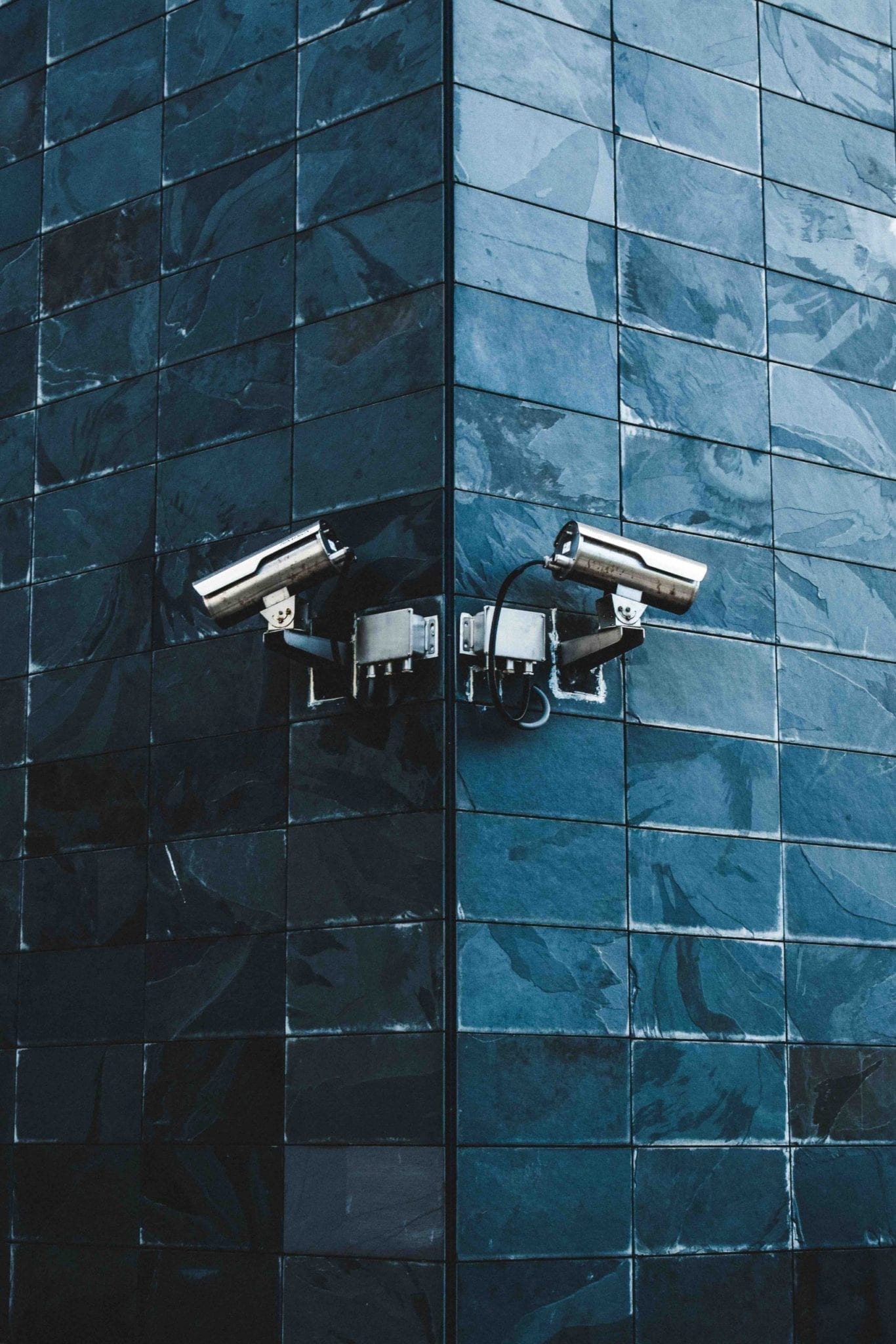 Three Things You Need to Know About Oklahoma Check Fraud 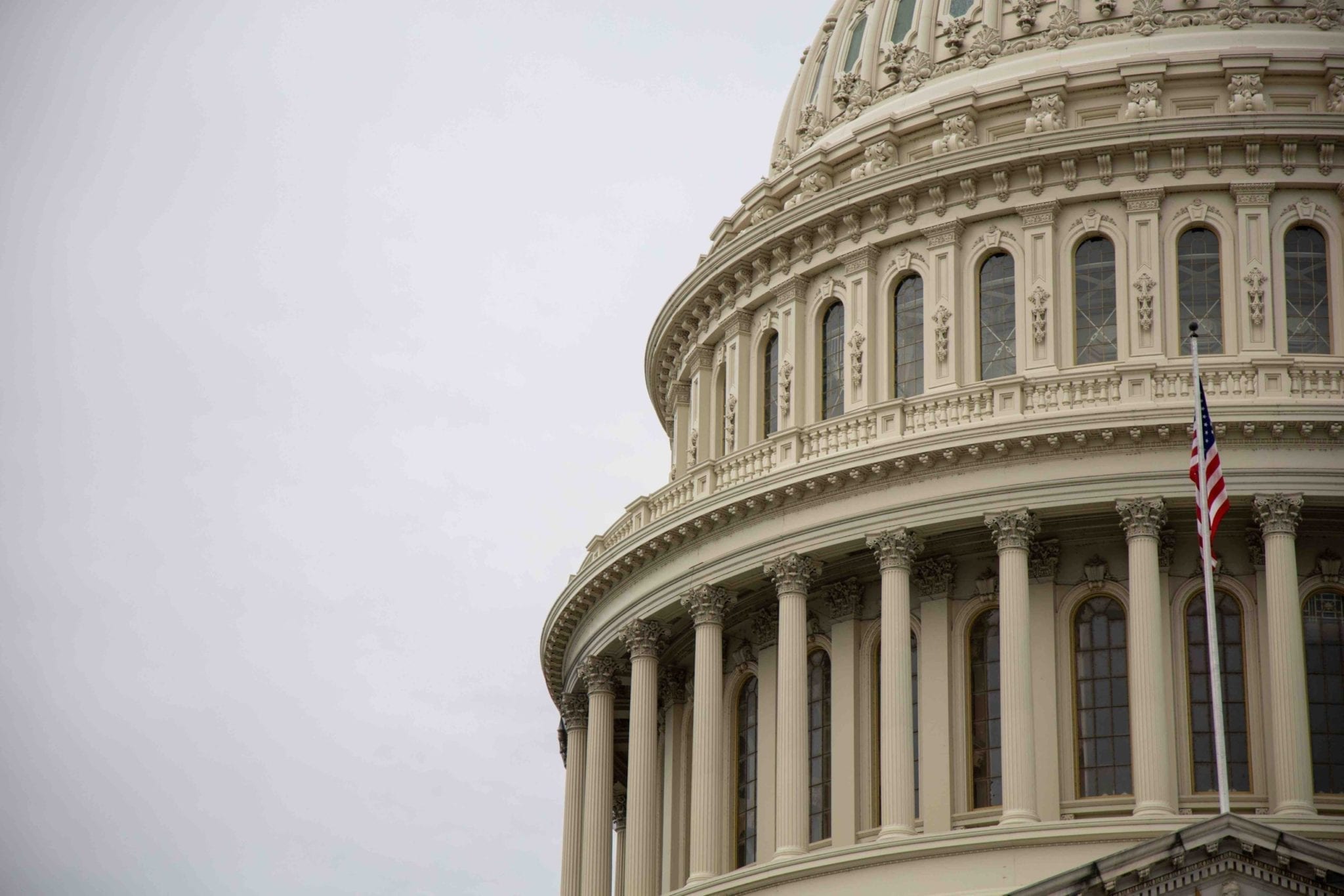 Your Constitutional Rights as an Oklahoma Criminal Defendant