Things You Need to Know After an Oklahoma DUI Charge 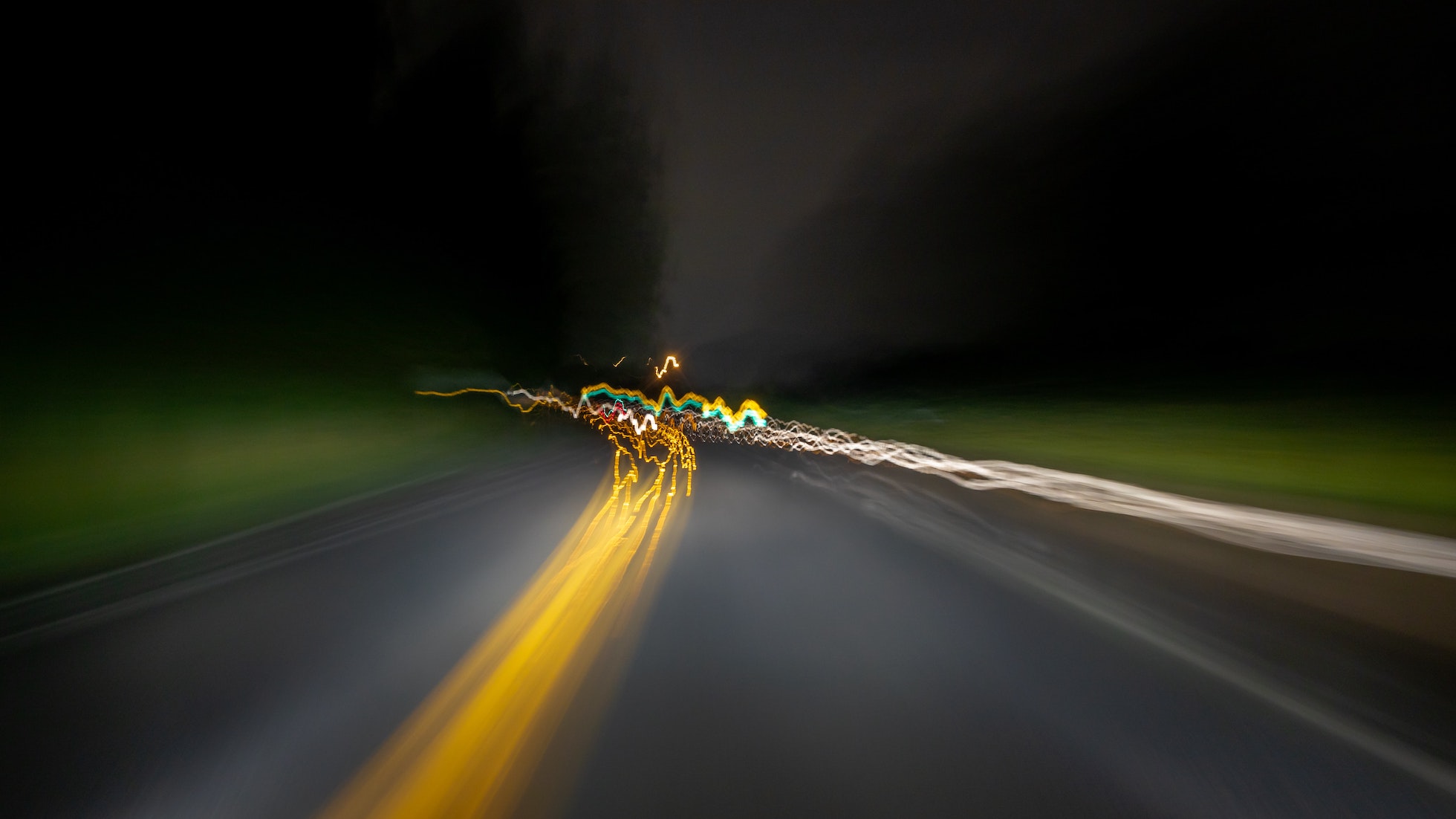 Being convicted of driving under the influence (DUI) in Oklahoma can result in various legal penalties,  including fines and time spent in custody. Your ability to safely operate a motor vehicle can also be impacted and result in a suspended license as well as higher car insurance premiums. Even if you are still able to drive following such an event, you might be required to install an ignition interlock device in your vehicle, which is both costly and burdensome.

For drivers in Oklahoma who are over the age of 21, blood alcohol content follows several tiers when it comes to DUI arrests. The following rules apply when drunk driving crashes are involved:

Commonly Asked Questions About Driving Under the Influence

Some of the most common questions that people ask follow Oklahoma charges of driving under the influence include:

If you or a loved one is charged with driving under the influence, it is possible to avoid many complications by launching a strategic defense or obtaining a plea agreement. Do not hesitate to contact experienced criminal defense attorney, Tracy Tiernan, today to schedule a free case evaluation. 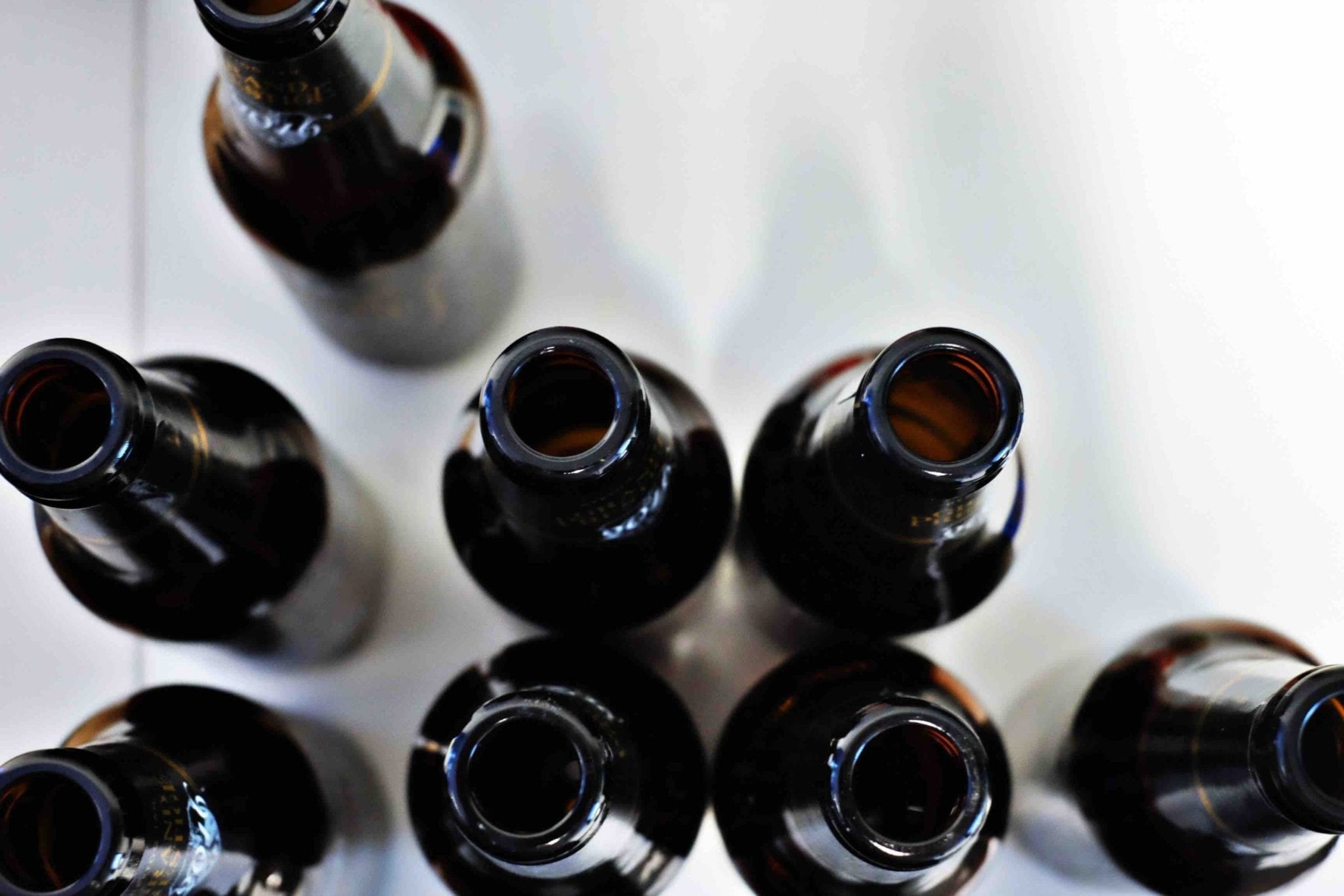