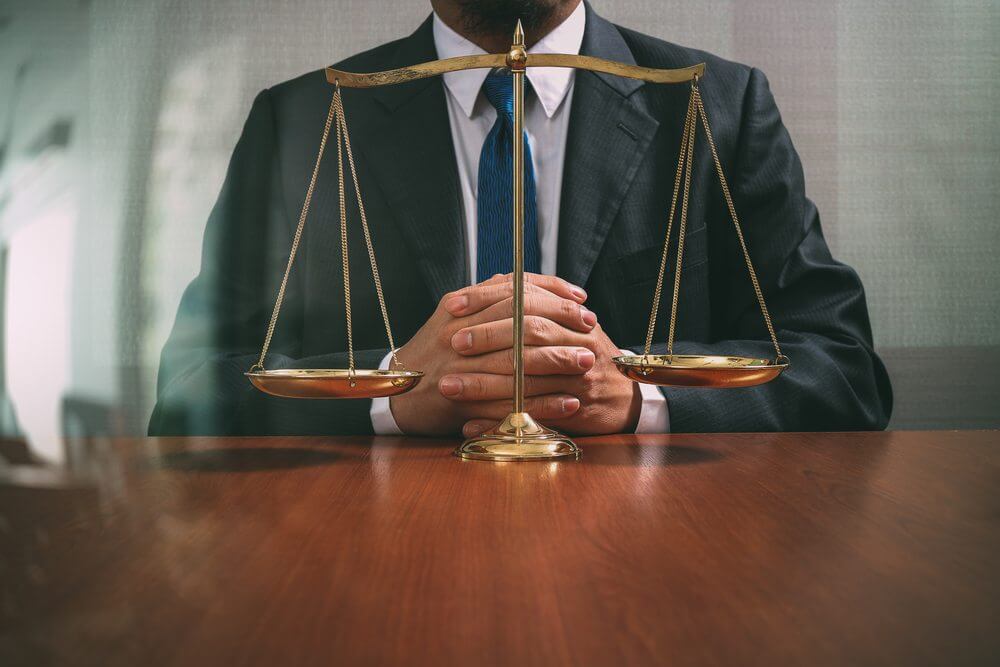 Attorneys understand that there is a big difference between being charged with a crime and actually being guilty of a crime. They understand that police sometimes use faulty judgement when determining who committed a crime, allowing evidence to point to who they believe is guilty rather than who actually is guilty. For this reason, a defense attorney cannot judge a client who seeks representation. Even if you are guilty, your defense attorney cannot sit in judgement of your actions, but must work as hard as possible to fight the prosecution in your case.

In the legal profession, false accusations occur all the time. As far back as the Salem witch trials, people have been falsely accused of crimes. There are cases where a consensual sexual encounter result in a false accusation when the parents of one of the participants discovers an encounter. A young woman may have photos of her in a compromising position with a young man that are discovered by her parents. The young woman may claim sexual assault to avoid a confrontation with her parents. If that leads to a police investigation, it is possible the young man could be charged with a crime that he did not commit. It takes just a few moments for the young woman to file a police report, but it can take months, even years, for an investigation to result in an arrest. When it comes to false accusations, it is often harder for the innocent person to prove they did not commit the crime than it is for the person making the allegation to report it. A defense attorney cannot automatically judge a client as guilty just because someone has accused them of the crime. Instead, they look at the evidence without judgement in order to determine what is true and what is false.

What If the Client is Guilty?

As a defense attorney, we must often provide our services to people who have committed crimes. No matter what crime was committed, anyone charged with a crime is entitled under the United States Constitution to a defense. Any client who comes to us and admits that they committed the crime is provided the best defense we can possibly provide. Our first goal is to review the circumstances to determine whether the prosecutor can prove, beyond a reasonable doubt, that our client committed the crime. If the client robbed a store, but there were no eyewitnesses and no evidence proving they were involved, it may be difficult for the prosecution to prove guilt in a court of law. Even if there someone witnessed the event, eyewitness testimony is notoriously unreliable, so it is possible that a judge or jury may find the client not guilty due to lack of evidence. It is our job as defense attorneys to disprove the prosecution’s case which is why we cannot judge your actions. Our alliance is with the client and if we were to judge that client, we could not provide an adequate defense.

There are often extenuating circumstances when someone commits a crime. If a client has been out of work for a long time and robbed the store to feed their family, this can be used as part of the defense. The job of a defense attorney is to search for any possible reason why a client may have committed a crime, especially if the evidence against them is overwhelming. If a defense attorney starts judging the clients who come to seek representation, they may not look for the extenuating circumstances that may have led that client to commit a crime. There can be many reasons why someone commits crimes, from abuse as a child to drug use and even self-preservation. When there are extenuating circumstances, a defense attorney can use those facts to damage the prosecution’s case in order to obtain an acquittal or they may be used to reduce the client’s charges. Lesser charges can lead to a shorter jail sentence or no jail sentence at all.

The fact is that we are ethically bound to represent all clients as strongly as we possibly can. Whether you committed the crime or not is irrelevant in the eyes of a defense attorney and the Code of Ethics we follow requires that your guilt be irrelevant. The requirement that we defend our clients vigorously protects the innocent and puts the power to decide who is guilty in the hands of judges or, in the case of a jury trial, the citizens. It takes that power out of the hands of police who may have their own bias and prejudice against a client. We look at each case on an individual basis and never judge our clients based on what they tell us. Even if our clients admit guilt, we may work to prove they are innocent. False confessions occur often, whether someone is covering for another perpetrator or if the police used unethical tactics during an interrogation. In fact, we may not even ask a client if they committed the crime and will use actual facts discovered in the investigation to support our theories on what happened rather than simply accept the word of police.

Anyone who has been charged with a crime may make their own decision whether to tell their defense attorney if they are guilty, but whether they do or not is often irrelevant to the defense. They want to investigate on their own, reviewing evidence, talking to witnesses, in order to come to their own conclusions. If you or a loved one has been arrested for a crime, we can help. Contact us by phone at 918-587-7377 or complete our Free Case Review form at https://www.oklawguy.com/ for a free, no obligation review of your case. We have provided passionate and aggressive services without judgement to people just like you and can help guide you through the entire process with compassion and dignity. 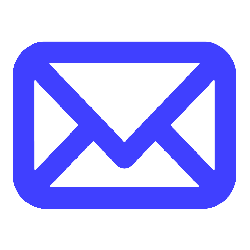