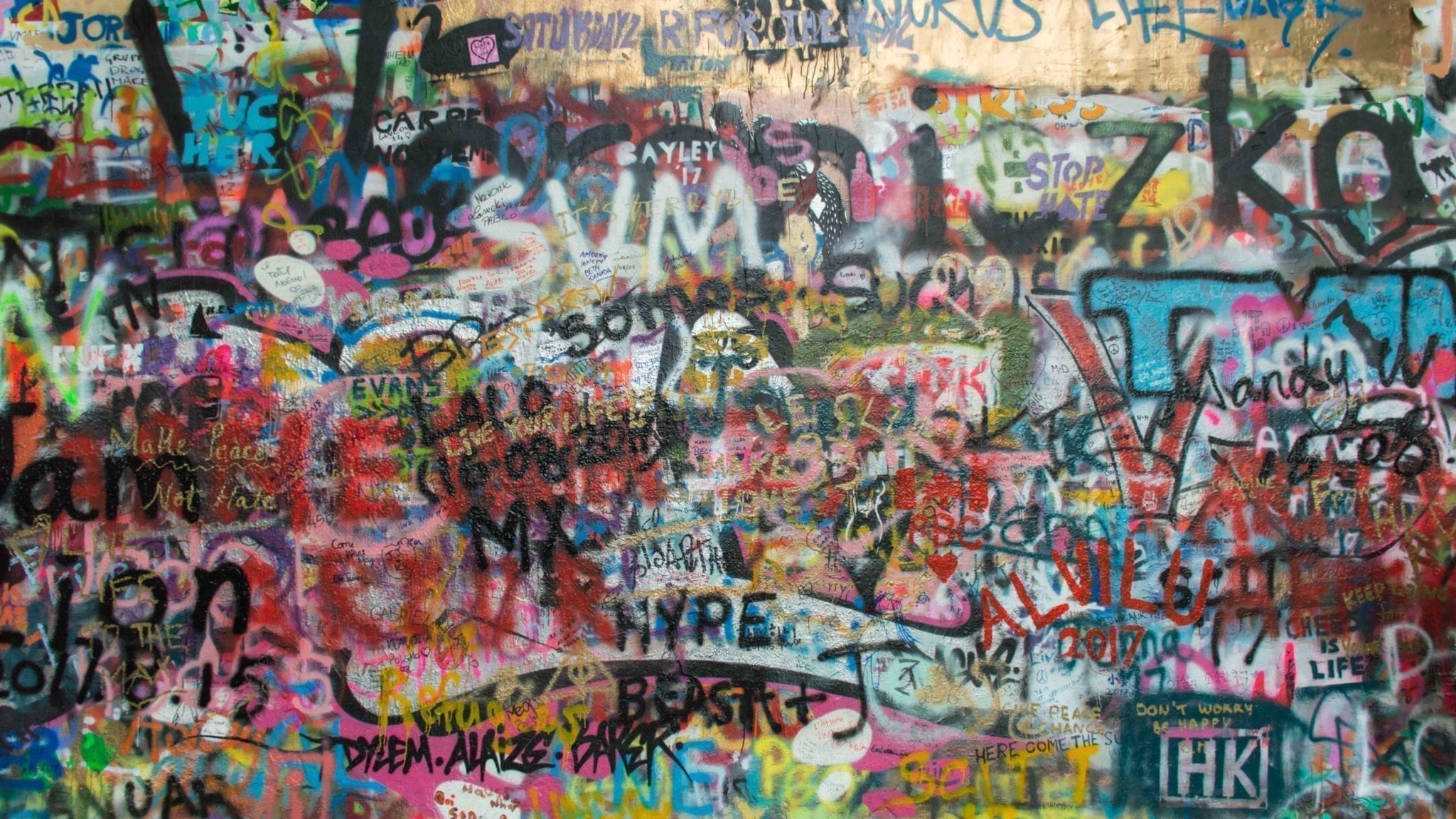 While criminal mischief might not be as serious as other charges in Oklahoma, the resulting penalties can still be severe. If you have been charged with criminal mischief, the following are some of the things you should do to mitigate the severity of your possible penalties.

Appreciate the Charges You are Facing

Appreciate the Penalties You are Facing

Malicious or criminal mischief in Oklahoma can be prosecuted as either a felony or a misdemeanor. In most cases, criminal mischief constitutes a misdemeanor if the total damage done is worth less than $1,000. This offense, however, will be elevated if the total damage is worth more than $1,000 or the person charged has two or more prior convictions on record.

Besides these criminal penalties, you can also end up facing civil action from the owner of the property that was damaged. Courts in Oklahoma are allowed to triple the amount of damages received by a property owner when awarding compensation in these cases.

Appreciate What Prosecutors Must Prove

If you are charged with criminal mischief, remember that you are innocent until proven guilty. This means that the prosecution must establish that you committed the offense by establishing several critical elements, such as:

After analyzing any evidence that prosecution has against you as well as the strength of their case, it is a good idea to review whether there are any defenses that you can raise in response to the criminal mischief charges. Some of the most common defenses that people use in these situations include:

Criminal mischief is a serious offense that can lead to jail time, large fines, a criminal record, and a tarnished public reputation. Fortunately, you need not respond to these charges all alone. An experienced criminal defense attorney can help create a strong strategy to protect your rights. Contact Tracy Tiernan today to schedule a free case evaluation.